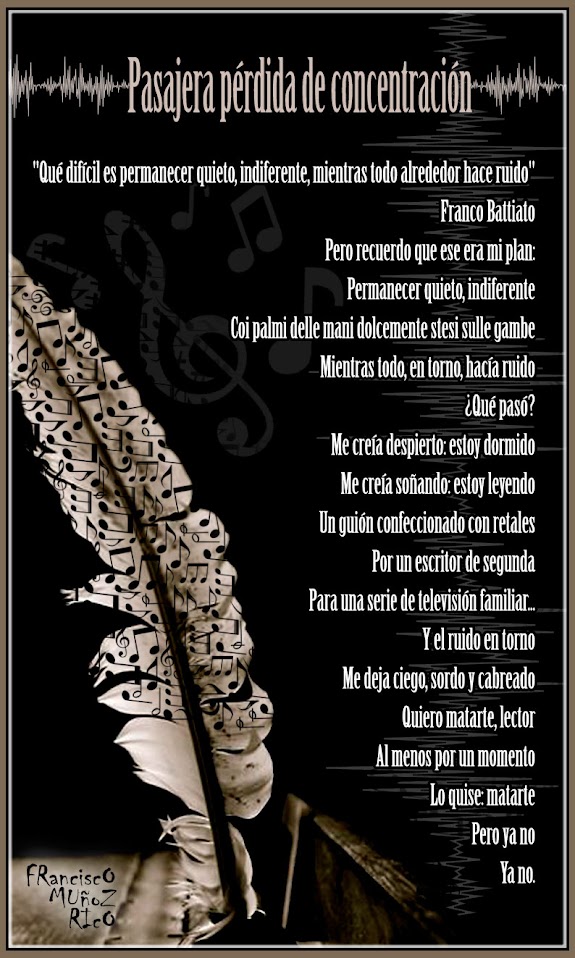 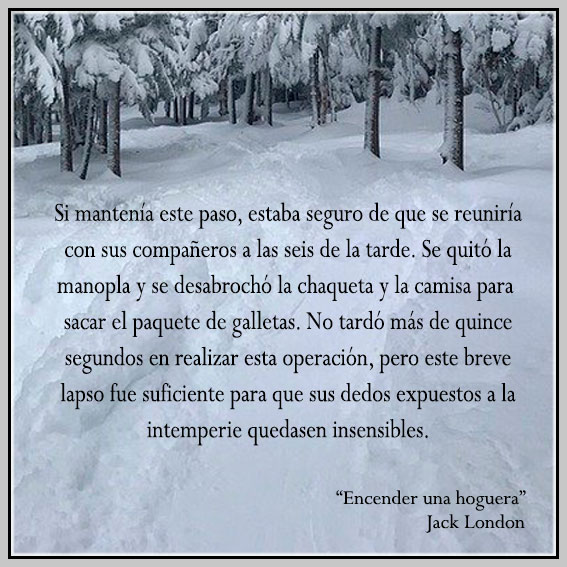 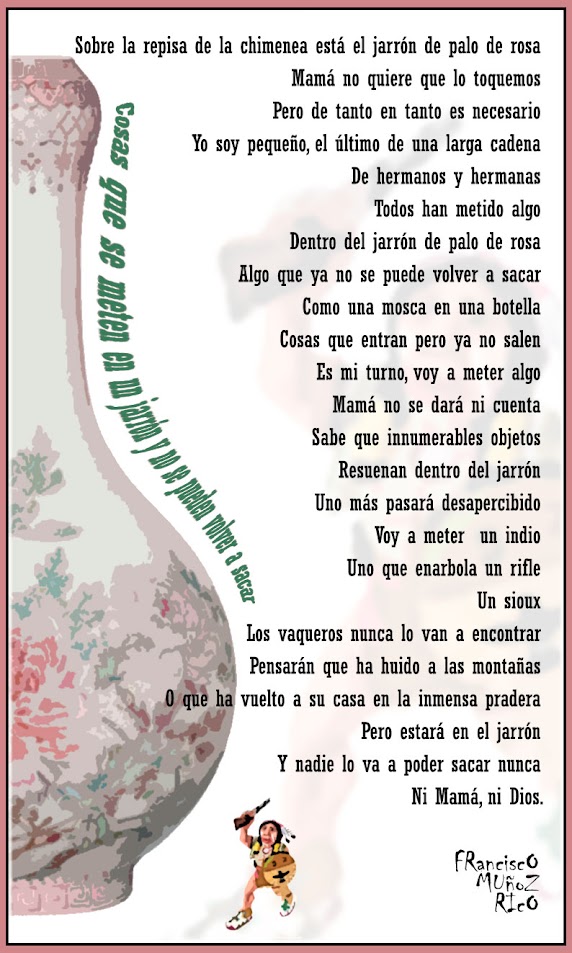 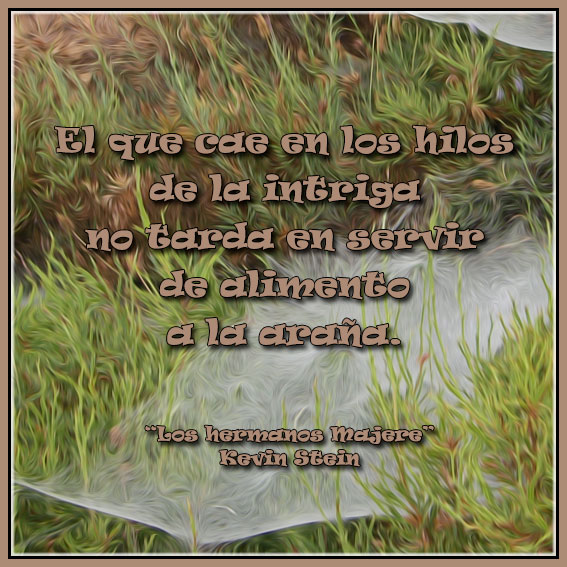 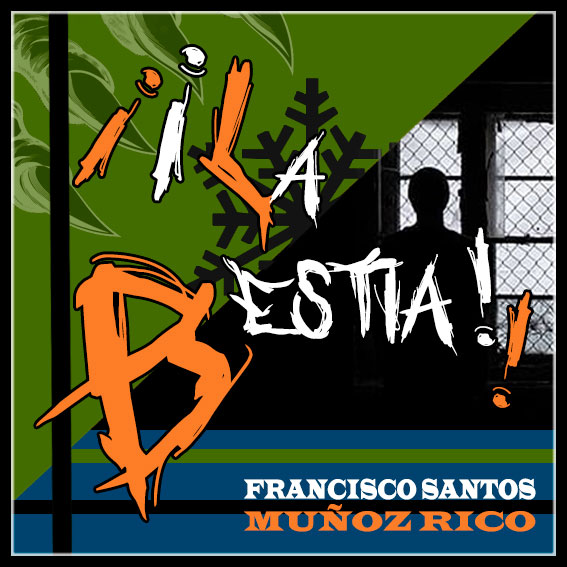 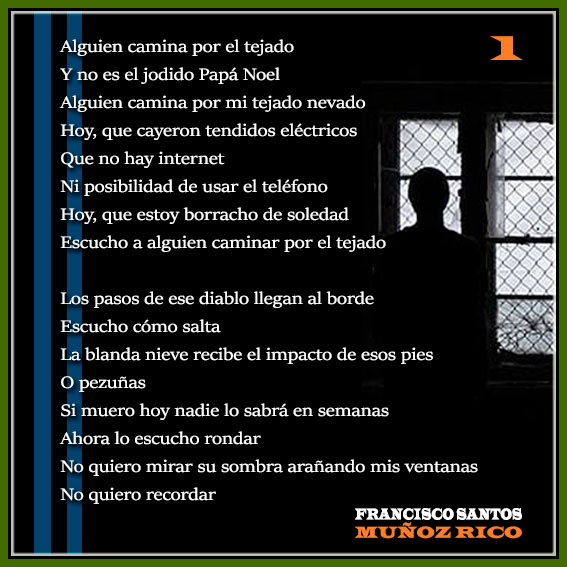 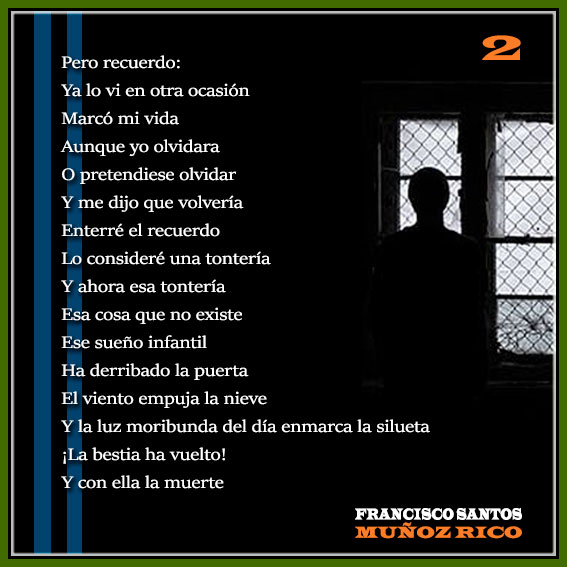 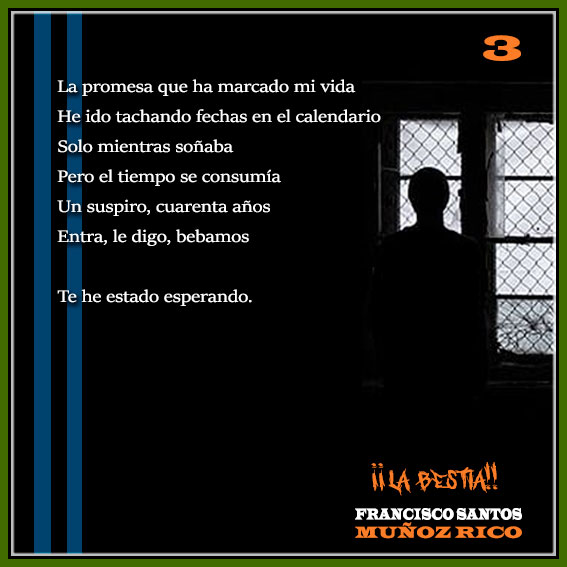 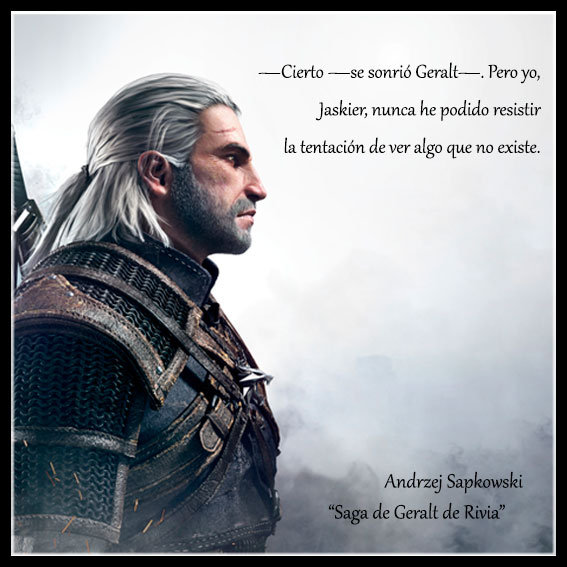 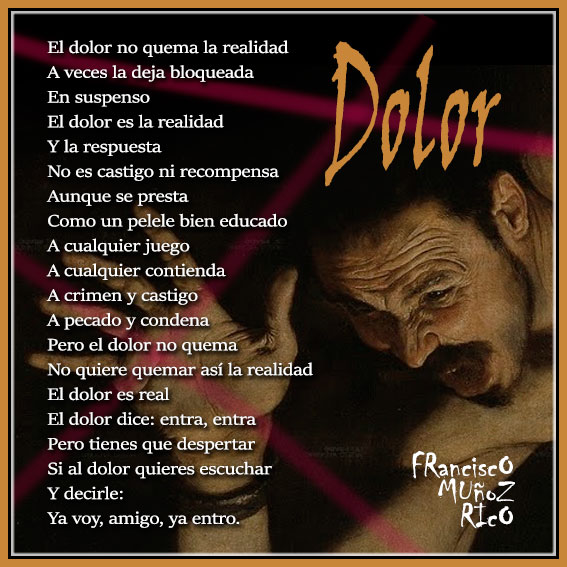 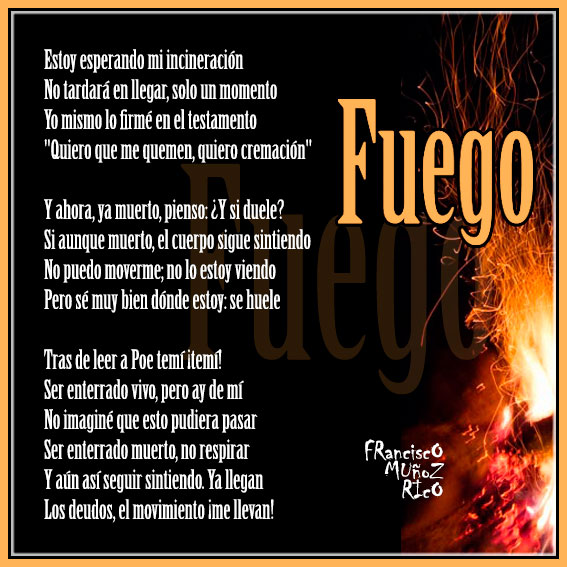 Now I've heard there was a secret chord
That David played, and it pleased the Lord
But you don't really care for music, do you?
It goes like this
The fourth, the fifth
The minor fall, the major lift
The baffled king composing Hallelujah

Your faith was strong but you needed proof
You saw her bathing on the roof
Her beauty and the moonlight overthrew you
She tied you to a kitchen chair
She broke your throne, and she cut your hair
And from your lips she drew the Hallelujah

Now, maybe there's a God above
As for me, all I have ever learned from love
Is how to shoot somebody
Who outdrew you
But it's not a cry that you hear tonight
It's not some pilgrim who claims to have seen the light
No, it's a cold and a very broken Hallelujah

I've done my best, I know it wasn't much
I couldn't feel, so I learned to touch
I've told the truth
I didn't come here to London just to fool you
And even though it all went wrong
I'll stand right here before the Lord of Song
With nothing, nothing on my tongue but Hallelujah 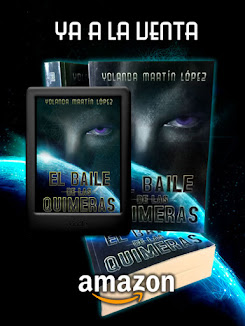 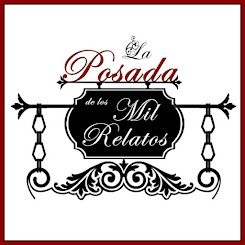 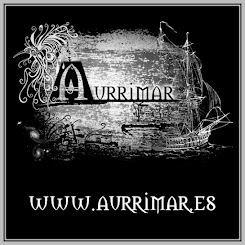 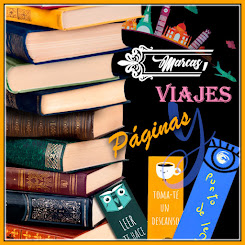 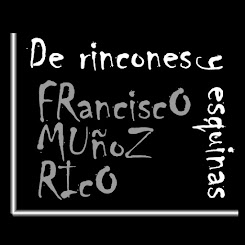 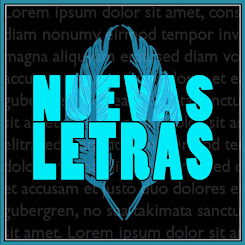 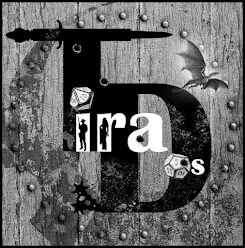